A Brief History of the DSA

Jump to the ABCs of Socialism

Our vision is of a society in which people have a real voice in the choices and relationships that affect the entirety of our lives. We call this vision democratic socialism — a vision of a more free, democratic and humane society.

While DSOC had roots in the old Socialist Party of Eugene Debs, the group functioned as the socialist Left wing of the Democratic party and labor movement.  NAM formed in the early 1970s as a successor to the Students for Democratic Society, and focused especially on queer liberation, feminism, local organizing, and opposition to the Vietnam War.

Today, DSA represents a broad coalition of American Leftists and activists, all working towards common goals: 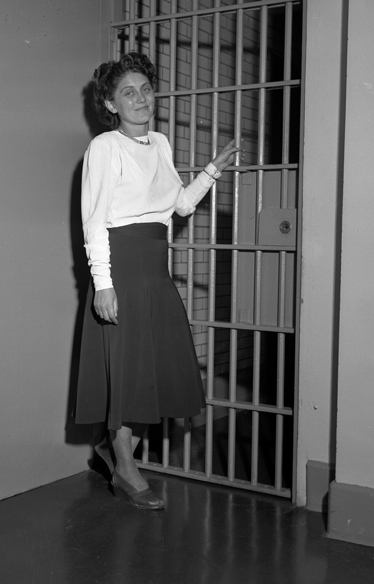 For more on DSA’s history, see A Brief History of The American Left.

Democracy at all levels

Nationally, DSA is led by a National Political Committee:

Local DSA chapters are organized according to the members of that local chapter: It’s up to the Local to determine its own structure, procedures, decision-making processes, and goals.

We are socialists because we reject an economic order based on private profit, alienated labor, gross inequalities of wealth and power, discrimination based on race and sex, and brutality and violence in defense of the status quo… that there is a basic conflict of interest between those sectors with enormous economic power and the vast majority of the population.

DSA believes that issues such as class, gender and race are all related–that Capitalism empowers amoral and immoral market forces while marginalizing society’s most vulnerable groups.

Diversity at all levels

DSA believes in representing the diversity of the US in both its structure and goals. The DSA constitution requires that its National Political Committee include women and People of Color. DSA believes it is critical to ally with the Black Lives Matter movement. DSA also has national Anti-Racism and Feminism Working Groups dedicated to these issues.

Racism is as much a product of the interaction of cultural ways of life as it is of modern Capitalism.

Cornel West, Toward a Socialist Theory of Racism

The ABCs of Socialism

The democratic socialist vision does not rest upon one sole tradition; it draws upon Marxism, religious and ethical socialism, feminism, and other theories that critique human domination. Nor does it contend that any laws of history preordain the achievement of socialism. The choice for socialism is both moral and political, and the fullness of its vision will never be permanently secured.

Towards Freedom: Democratic Socialist Theory and Practice
by Joseph Schwartz and Jason Schulman Karl Marx was a 19th century German economist and philosopher. Marx, along with his #1 homie Friederich Engels, developed a method of analyzing history, politics and economics that we now call Marxism.

Marx and Engels believed that the contradictions inherent to Capitalism would eventually lead to a new political and economic system – Socialism.

The Contradictions of Capitalism

While history has proven much of Marx and Engels’ theories correct, ultimately, they are just dudes, and as science has proven, guys are sometimes-to-frequently wrong about things. Democratic Socialism is a more contemporary response to old-school Marxism, with an emphasis on–wait for it–Democracy.

So…what’s the deal with Democratic Socialism?

Democratic Socialists believe that a Socialist society is one in which the economy is controlled democratically by everyone – instead of being controlled only by people who already have all the money.

Democratic Socialists believe that private corporate property is not only wrong, but also nonsensical. Everyone should decide how to wield the tools of production.

Democratic Socialists believe solidarity can be achieved through a stronger, universal, social safety net, and that Socialism must advocate for economic growth via democratic control of capital.

Democratic Socialists believe that the things most vital to a productive and healthy life–things like environmental quality, housing, health care, education, retirement–should be managed democratically, instead of being left to the whims of Capital, which values Profit above all else.

Interested in reading more? Jacobin Magazine has a special issue “The ABCs of Socialism” available for free online.